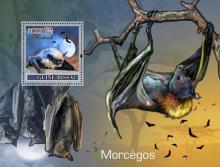 Based on the science available to date, there is evidence to support the claim that bats are being negatively affected by neonicotinoid insecticides in several different ways, indirectly through reduction in insect abundance and directly through impairment. 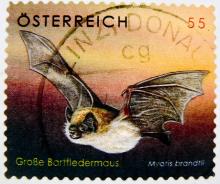 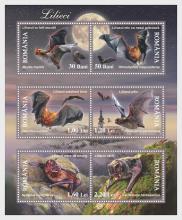 One of the most iconic Halloween symbols has been suffering a severe population drop for more than a decade, officials from the the Connecticut Deprtment of Energy and Environemntal Protection said Monday.

What's normal Across Connecticut is that bats are on the move with three species of tree bats moving south for the winter and while the six cave bat species moving "shorter distances," where they will spend the winter hibernating, DEEP officials said. 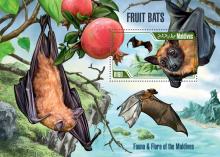 Hibernating bats may be storing pesticides from contaminated insect food in their flesh over winter, lowering their immune systems and putting them at greater risk of disease and death, says the Canadian Wildlife Federation (CWF). 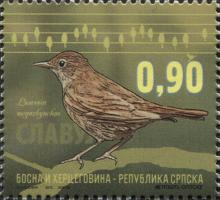 At the recent Extinction Rebellion protest in Moretonhamstead as reported in the last edition of The Moorlander, one of the flyers the group were handing out brought attention to the worrying decline in Devon’s wildlife. A 90% decline in Greater Horseshoe bats (Rhinolophus ferrumequinum) has been seen, 97% of wildflower meadows have been lost since the 1930s, Nightingales (Luscinia megarhynchos) no longer breed in Devon; the last pair was recorded in 1993. 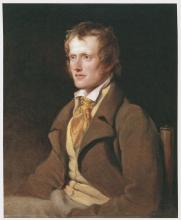 Nineteenth-century poet John Clare wove together “descriptions of the environment and accounts of human life,” making no distinction between human and natural history. The anthropologists Richard D.G. Irvine and Mina Gorji argue that this makes him in some ways a poet of our current age, the Anthropocene. He drew connections between the reduction of insect life and the corresponding diminishment of the birds and mammals further up the food chain, essentially foretelling the dire environmental state we see today. Clare recognized an inherent value in land unconnected to human use.