Crested Crane on way to extinction

Experts have said that the Crested Crane (Balearica regulorum), Uganda’s heritage symbol, both on the country’s flag and Court of Arms, is on its way to extinction. William Olupot of the Wildlife Conservation Society (WCS) said only 21 districts still had the national bird out of the 35 where they were sighted about 10 years ago. But the nests for the Cranes were sighted in only 13 out of the 21 districts, an indicator that the breeding grounds for the Cranes are declining and affecting the birds’ population.

This was during a Save the Crane stakeholders meeting at the National Museum, aimed at raising awareness about the plight facing Uganda’s most coveted symbol.

The cranes make nests in wetlands and breed between October and March. These cranes are omnivores, eating plants, seeds, grain, insects, frogs, worms, snakes, small fish and the eggs of aquatic animals. Stamping their feet as they walk, they flush out insects which are quickly caught and eaten. The birds also associate with grazing herbivores, benefiting from the ability to grab prey items disturbed by antelopes and gazelles. They spend their entire day looking for food.

The report also indicated that birds in Uganda constitute a big proportion of tourism, with Uganda taking 11% of the world’s bird species and 50% of African bird species.

Jimmy Muhereza, the crane and wetland project coordinator from Nature Uganda called for more funding to conduct further studies on the Crane and how they can help increase its population.

Achilles Byaruhanga of Nature Uganda said there is need for awareness in the population, especially on proper use of the environment so “we can save” this precious and graceful bird.

“We may not know it. But, our cultures borrow a lot from the Crane. The Kikiga and Kinyarwanda dances are said to have been influenced by the Crane. We shouldn’t let this symbol of our heritage and national unity just get distinct,” he said.
- See more at: http://www.newvision.co.ug/new_vision/news/1430169/crested-crane-extinc…
Wikipedia
https://en.wikipedia.org/wiki/Grey_crowned_crane 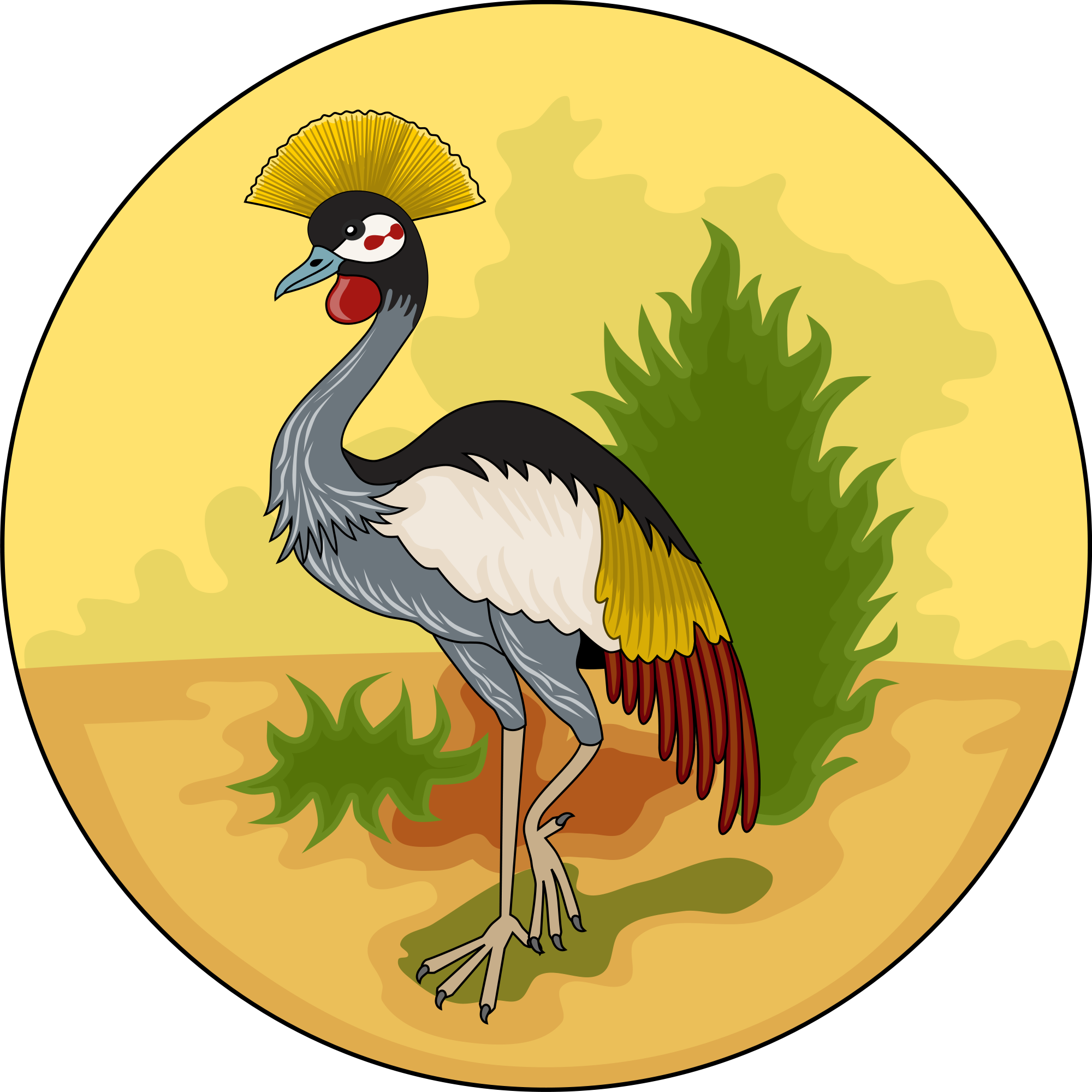