Insects and insectivores on the brink of extinction in the Adirondacks

Indiana bat (Myotis sodalis): This small bat (two inches long) hibernates in caves in Essex and Warren counties. The bats hibernate in clusters of three hundred to four hundred per square foot. About 85 percent of the nation’s Indian bats hibernate in seven caves, making them especially vulnerable to threats. In the past decade, white-nose syndrome has decimated populations in the state and across the country.

Round whitefish (Prosopium cylindraceum): these medium-size fish (eight to twelve inches long) feed on the bottoms of freshwater lakes. They once were found in more than sixty lakes in the Adirondacks. They are now found in only nine.

Spruce grouse (Falcipennis canadensis): in New York State, spruce grouse dwell primarily in the Adirondack foothills of Franklin and St. Lawrence counties in mid-successional coniferous forest with an understory of berries and with openings in the canopy. The grouse’s habitat has shrunk drastically over the years.

Short-eared owl (Asio flammeus): of all northeastern owls, these are the most active during the day and often can be observed during the late afternoon. They can be found in Clinton, Essex, and Franklin counties in open wetlands or fields. The owls are at the southern edge of their breeding range in New York. Biologists believe reforestation has contributed to its decline.

Tomah mayfly (Siphlonisca aerodromia): this is the only carnivorous species of mayfly: it eats larvae of other mayflies. It has been documented only in New York State and Maine. In New York, it is found on the western fringe of the Adirondacks and in the Tug Hill region. It lives in sedge-filled meadows along streams.

Persius duskywing butterfly (Erynnis persius): this brown butterfly can be found in much of the country, but it is more common out west. It lives in mountain grass habitats and pine barrens and has been seen in Essex County.

Karner blue butterfly (Plebejus melissa samuelis): this small dark-violet or blue butterfly is found mostly south of Adirondacks, but it has been seen in Warren County. It dwells in open woods and fields with blue lupine. Its decline is attributed to habitat loss. The butterfly was first identified by the novelist Vladimer Nabokov. 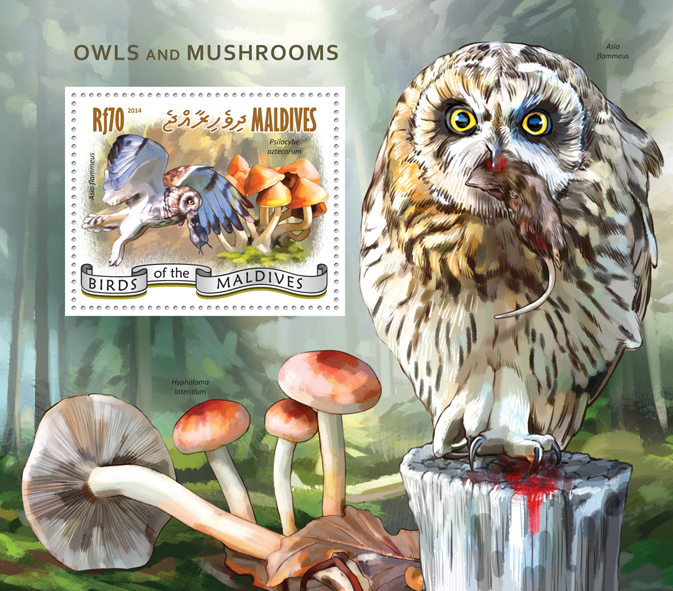