Some of Britain’s favourite wildlife is at risk of becoming extinct unless there is a new, 21st-century agricultural revolution, experts are warning. Species from hedgehogs to skylarks and birds of prey are being wiped out – in part by companies with vested interests in “destructive” factory farming, it was claimed on World Wildlife Day, which takes place today. The “alarming” declines in wildlife will threaten not just the richness of the planet but also our ability to grow food, according to the RSPB.

After scientists warned last year that the world is facing a sixth mass extinction, turtle doves are on the brink of being wiped out, the latest survey figures show. Numbers of grey partridges, corn buntings and tree sparrows have dropped by at least 90 per cent in 40 years, leaving them all at risk of vanishing from Britain.

Earlier this month, a new report revealed that the number of hedgehogs in the countryside had more than halved since 2000. Nearly two-thirds of Britain’s skylarks and lapwings have disappeared, the European bird census showed, while Birdlife International says 95 per cent of turtle doves have vanished in 20 years.

Just days after Environment Secretary Michael Gove unveiled plans to reward farmers who care for the environment, ornithologist Philip Lymbery warned of a culture among government policymakers and scientists of blaming biodiversity declines on climate change – instead of tackling those with “vested interests” in “disastrous” modern farming practices – because it was easier to avoid blaming anyone.

Mr Lymbery, head of charity Compassion in World Farming (CiWF), said changes in farming in the past half-century to drastically and artificially push up quantities of food produced were destroying species from nightingales to butterflies and peregrines.

“I’m worried that policymakers and some scientists duck the issue by blaming all the things damaging nature on climate change,” he told The Independent.

“There’s a reticence to tackle damaging farming practices head on. If we don’t change our course away from industrial agriculture, then wildlife, our food and future generations will suffer. So as a society we’ve got to have these difficult conversations.”

In a book setting out the effects of agriculture on wildlife worldwide, he said practices introduced after the Second World War have proved a perfect storm for wiping out birds and bees, as well as the plants and insects they feed on. Such practices include sowing large swathes of identical crops and the end of crop rotation, both of which reduce the natural variety of habitats.

The devastating effects have been accelerated since by chemical fertilisers and insecticides, according to the book, Dead Zone.

“I think there are undoubtedly vested interests at play here,” Mr Lymbery said.

“It’s not the average farmer who benefits from industrial agriculture. And it needs to change.” 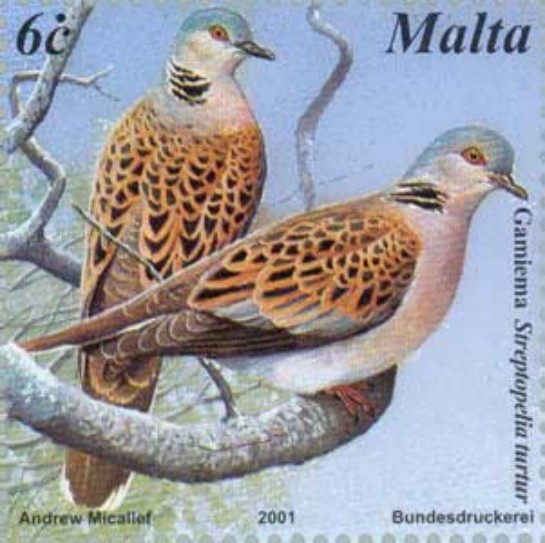